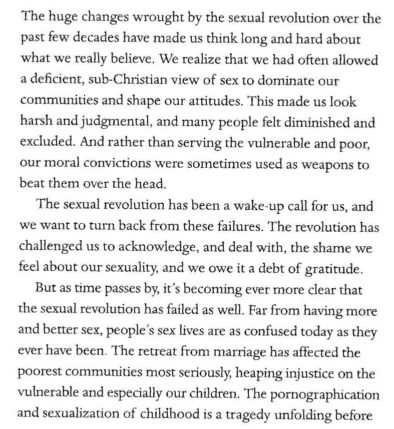 …
And continues, mapping out what a Christian and biblical view of human sexuality and flourishing looks like today, concluding with a repudiation of ‘Christendom’ style models of imposing our morality on others, in favour of a more gracious invitation to all to join us on this path.
For people and churches who share Harrison’s core convictions, “A Better Story”, is essential reading, as it is insightful, wise, scholarly, accessible, stirring to read and challenging the church both to faithfulness to its message and to repentance for its errors. It gives unusually clear access to complex areas of discussion and social analysis, without dumbing these issues down. It also gives orthodox Christians a great guide for beginning to think more engagingly and creatively about these difficult subjects. Christian morality will no doubt continue to be accused of being limiting, oppressive and harmful; but Harrison believes that it is enriching, and good for us all. For those who do not share Harrison’s starting point, he provides a suggested reading list under various headings which explore these ideas in greater detail. This book deserves to be widely read – not least by revisionists who wish to move Christian ethics away from its biblical roots, and towards contemporary norms. Engaging with Harrison would be a helpful way for such folks to at least understand their opponents! The book also deserves to be widely read by those in broad agreement with Harrison; not least because doing so will help to prevent them either avoiding these issues and handing the ground by default to the wider culture, with all the problems that involves; but also because Harrison is a wise-guide in helping to ensure that such engagement will not be crass, controlling, or involve resurrecting the shame-culture of a bygone age.

You can purchase A Better Story from the Solas partner page at 10ofThose.com 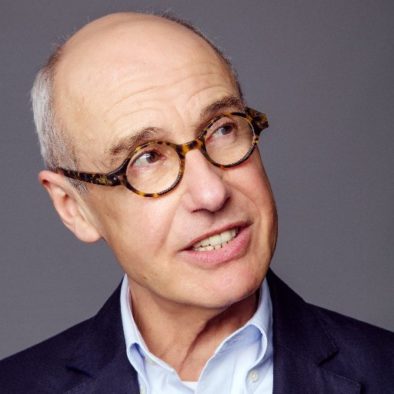 Glynn Harrison was Professor and Head of the Department of Psychiatry, University of Bristol, where he was also a Consultant Psychiatrist. He now researches and writes about the relationship between Christian  faith and psychology, neuroscience and psychiatry.